Terrorism is everywhere. It comes in all sorts of shapes and forms. Terrorists claimed the life of Maltese journalist Daphne Caruana Galizia on Monday 16th October 2017. What’s next for Malta? 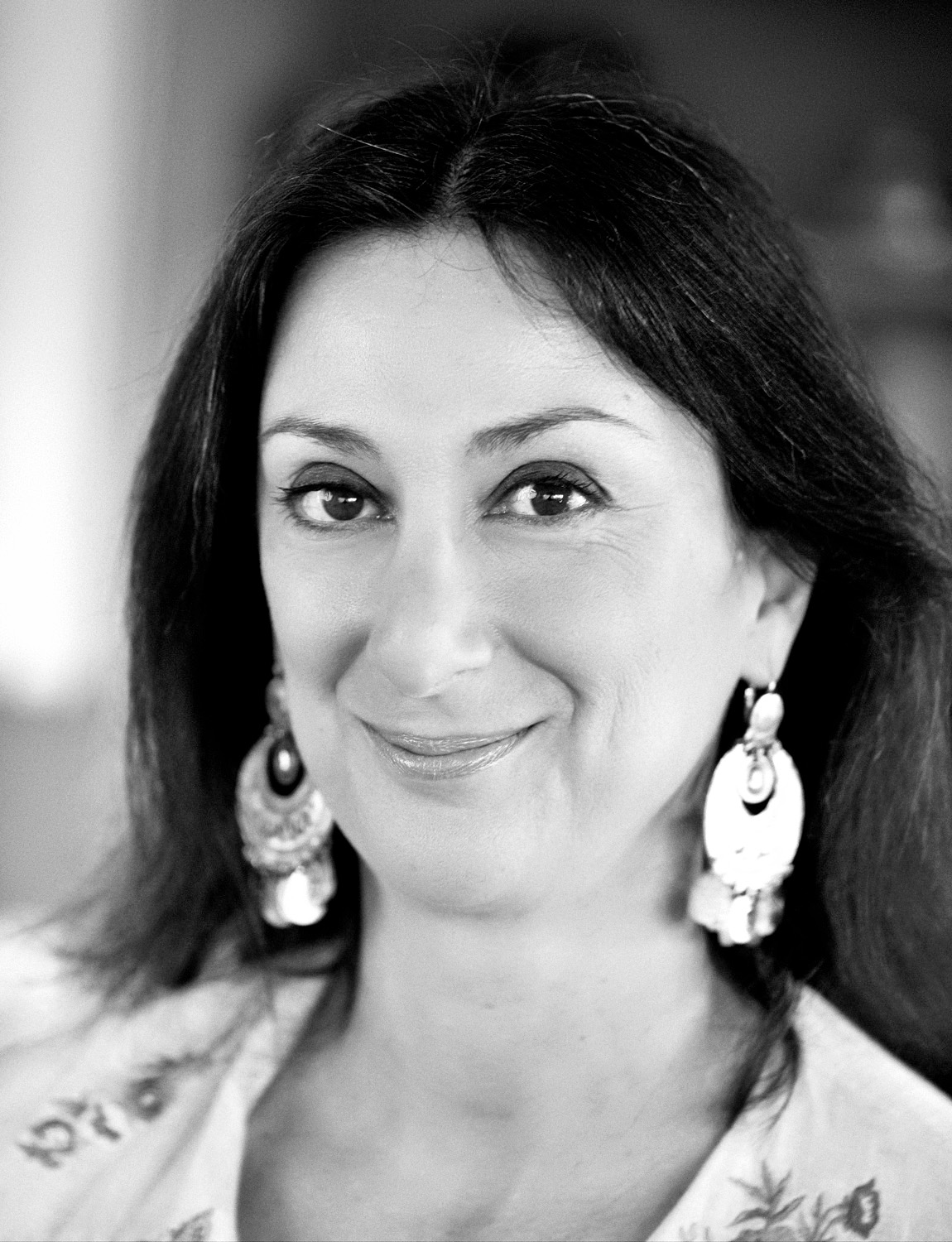 On the 22nd of March, 2016, during my blissful time in Brussels, I received a call from my sister at around 8:30 in the morning. Seeing as this came in just before my usual 8:45 alarm, I annoyingly answered her with a muffled grunt.

I heard the words ‘Airport’, ‘Bomb’, and ‘Terrorists’ from the other end of the line howling back at me, but I was still too confused to make out what she was saying. Brussels airport had been attacked by a suicide bomber and absolute carnage ensued.

I remember getting up, reassuring my sister that I was still actually alive, and proceeded to my daily morning routine. A quick shower, a hearty bowl of porridge, and small talk with the Brazilian neighbour on the way down.

As soon as I exited onto Rue Royale on that chilly March morning, the busy road was still bustling with commuters and shoppers. I instinctively veered right into Botanique park towards my desk job at the European Commission.

I really loved that park. A quiet and green oasis in a choked metropolitan city. Every morning, I used to observe the council workers busy at work – collecting loose foliage, emptying bins, and continuously working on what I affectionately dubbed as the ‘pine area regeneration project’. But on this day the air was heavy with a sombre feeling, and the park offered little respite.

I arrived at work just after 9:15am. Security guards were scrambling everywhere, alerts were flying over the intercom, and employees were jumbling around the manicured foyer. A second bomb went off in Maalbeek metro station, just 10 minutes away from this very same building.

Now, at this point, something unexpected happened to me. A strange and inexplicable feeling crept into my chest. At the age of 28, I thought that I had pretty much experienced the entire spectrum of human emotion. But I was lucky. I was born in the era of change and blissful ignorance, and was still too young to comprehend the significance of atrocities that framed events such as Cold War and the breakup of Yugoslavia.

Add that to the fact that I lived my entire life in Malta, sheltered from anything that may be construed as sinister and life-threatening, and I wasn’t fully equipped to deal with this new emotion – genuine and unadulterated fear.

Not that type of fear that stems from a phobia, or from thinking that there is a stranger standing behind you. No. This is the type of sensation that exerts a cumulative amount of pressure on your sternum, and gently gnaws away at your feelings of quotidian safety and security.

The 2016 Brussels bombings have forever left this imprint on me. That feeling of not being safe, not even when crossing the street to buy a carton of milk and a loaf of bread. It is a reality that starts to weigh down on you, and yet, Brussels was eerily easier to comprehend. Religious fanaticism turned homicidal. The suspects were named within the hour, and the people of Brussels got some sense of closure.

The Belgian government responded with a barrage of armed soldiers and tanks patrolling every nook and cranny of the city centre, instilling a distorted sense of safety. It was amusing, going for a bottle of Trappist beer at my regular hangout and walking out to see four Kalashnikovs staring at me. But something was being done. Citizens felt somewhat taken care of. There was a response.

But now, how is the Maltese government going to respond to the terrorist attack that claimed Daphne Caruana Galizia’s life?

I would have never expected that inexplicable feeling to creep up on me in Valletta of all places. So, who is going to quell this flaring fear that is gently bubbling inside so many of us? Can we trust our institutions to keep us safe, if the very same person that regularly admonished them was slain?

The time for games is over. Words will not suffice in this situation. A journalist was assassinated in broad daylight, and there seems to be no closure in sight.

I fear for you, dear Malta. But I also fear for those young Maltese people that will most probably be galvanized by this event, undoing decades of societal progress that supposedly pushed the country forward from the ashes of post-colonial liberalisation.

But we must persevere as a society. We owe it to ourselves and to future generations to not undo years of hard work. We cannot give in to terrorism, irrespective of whether it is religiously or politically motivated.

The situation may truly be a desperate one, but each and every one of us has the internal power to not dwell on desperation for too long.