Maltese governments have a dismal track record in environmental protection. Despite the grand claims of environmental management under the supervision of the EU, the past decade has continued to reaffirm the importance of development above anything else. When will political parties cease this mission to find a scapegoat and actually focus on delivering something concrete that will enable the Maltese public to enjoy natural spaces without the fear of contractors looming above their heads? 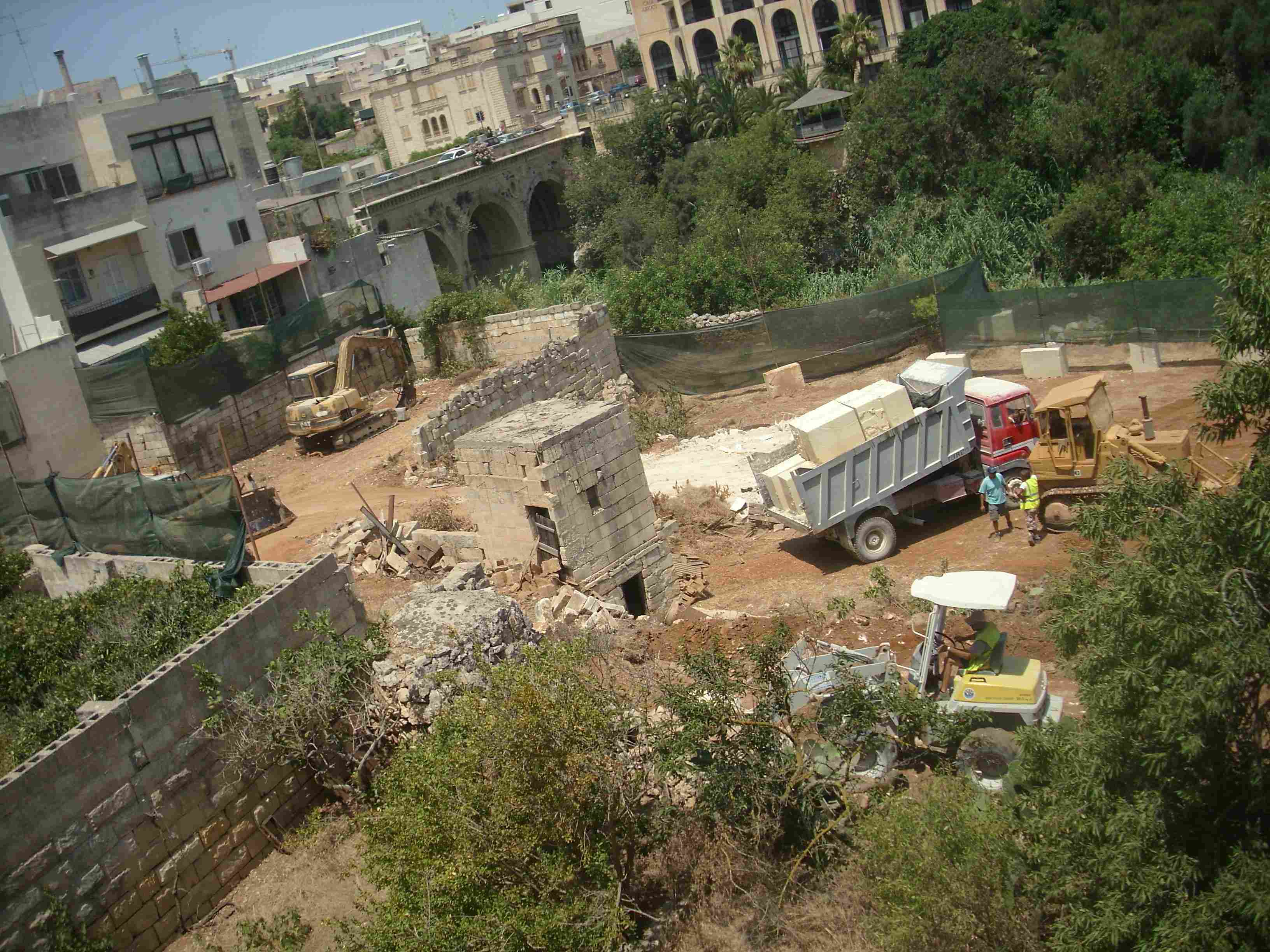 In any modern democracy, political parties will use any issue as a vote generating mechanism – and the environment is no exception. However, in comparison to other democracies, Maltese political parties only view the environment as ‘Air Pollution’ and ‘Development’. Many politicians seem to miss the boat on issues of Renewable Energy, sustainable practices, species conservation, marine conservation and site management, unless these are tied to other issues which spark an interest with voters.

It should come to no surprise that people in Malta have an atypical perception of the environment when compared to other EU countries, where they classify Air Pollution, Waste production and Climate Change as the main environmental challenges in Malta. This directly reflects the way which politicians tackle the environment, an obvious indication of a public that relies too much on political parties for information and cannot stop to think independently and rationally.

In a 2011 European Commission barometer survey on “Attitudes of European citizens towards the environment”, only 14% of Maltese respondents answered ‘protecting nature’, which is significantly lower when compared to the 47% scored by other EU countries. It is frustrating to come to realisation that this is as good as it gets. How can the people, more importantly the average Joe on the street, be bothered amount protecting the environment if governments constantly ignore it?

The past PN administration was lucky to form a government that was legally bound to introduce EU laws on the environment. It is undeniable that it was very successful on paper, even in the setting up of land and marine protected areas. Yet it failed in practice in terms of law enforcement and general practice, as can be exemplified by the many developmental fiascoes – The Interpretation Centre in Dwejra, Boathouse issues, Wied il-Ghasel and abuse by certain well-known contractors to name a few.

I do not deny their shortcomings and I openly condemn them, but I find myself feeling even more uncomfortable by statements made today by the current Environment Minister and the Parliamentary Secretary for Planning as to how “they don’t blame NGOs for protesting over environment issues, permits” and that they should blame the previous administration.

How is that in any way, shape or form making the situation better? No new government ever inherits the best possible scenario, but simply shifting blame will not benefit the environment in the long run. As a concerned member of the public, I simply ask: is this government going to keep the promise to make the environment a priority and make the wrongs of the previous administration right? Or are we simply going to witness excuse after another and continue to observe the development frenzy in an already overdeveloped country? Unfortunately, if history is an indicator, the future looks promising on paper but so grim in practice. It is at this point when the situation becomes even more worrying in Malta. When such practices become commonplace, people will continue to shrug them off as routine. I hope the NGOs in Malta continue with their efforts, and I also encourage any readers who are able to attend a Protest March for the Environment on the 30th of November